AGO is a National Christian social fraternity. We are a legacy of brotherhood founded on the teachings and principles of Jesus Christ. Established in 1927 at UCLA, we now have chapters across the nation. 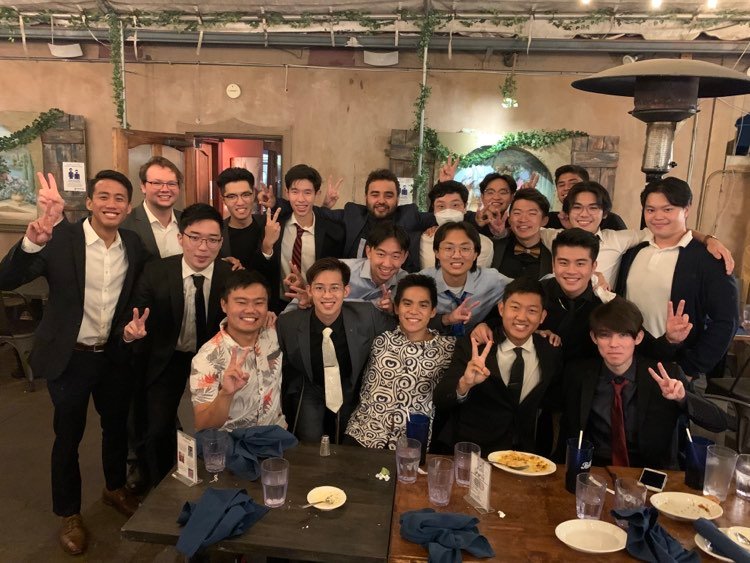 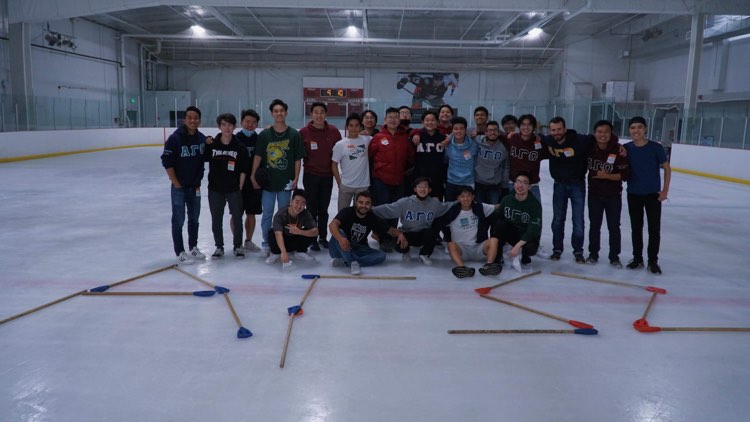 The USC Chapter of Alpha Gamma Omega Fraternity is USC’s only Christian Fraternity and was chartered on February 3, 2001. Pi Chapter is the largest of any Alpha Gamma Omega chapter in the United States and is extremely active in national AGO events, as well as events within the Greek system here at USC.

Our chapter consistently earns USC’s award for earning the highest GPA on the Row, the cleanest house on the Row, and thanks to responsible budgeting, has the lowest dues of any of USC’s social fraternities. We strive to glorify God in all that we do.

AGO is an influential member of one of the nation’s most prominent Greek communities and excels in the academic, athletic, philanthropic, and social activities of the Greek community while representing Christ in all that it does.

Our Purpose as a Fraternity

If you want to become apart of a lasting Christian brotherhood that has thrived for nearly 90 years, come to Rush Week at the beginning of each semester. Click the Rush button at the top of the page to find out more about this semester’s rush events.